This is a sequel to

So the main beneficiaries of USL Go Global, if this goes really global, will be: 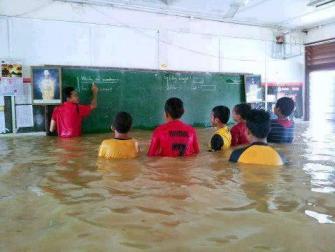 You also may want to check the following for more details:

These are the major groups of beneficiaries of USL, but the vast majority of people in the world will gain the significant amount of benefits. So, how will this work?

Q: How can you participate or help us? Follow here.

Answer: Starting in the middle of November, 2013, USL Go Global will be engaged in flurry of activites:

Till we get enough sponsors and investors join in, we will have uphill battles ahead. So, please be the ones to bring the light for the world.

If you are visual artists or musician, please be parts of this too.

Previous: Why we must reduce the extreme wealth concentration and the extreme poverty
Next: The global causes that USL Go Global focuses to resolve