USL Book proposal: USL and Chronos – the dawn of new era where the united economy, education, and environment sustainably flourish with the maximized human potential and human capital based on USL

The following is a blueprint for a book that I will release once at the initial international breakthroughs of USL occur. The ideas herein are the culminations of USL for the past 1.5 years.

I hope that various social mavericks, UNESCO, or media hubs help me to materialize this book as I will not release till there is enough audiences around the globe for it.

The book will be followed by a documentary. 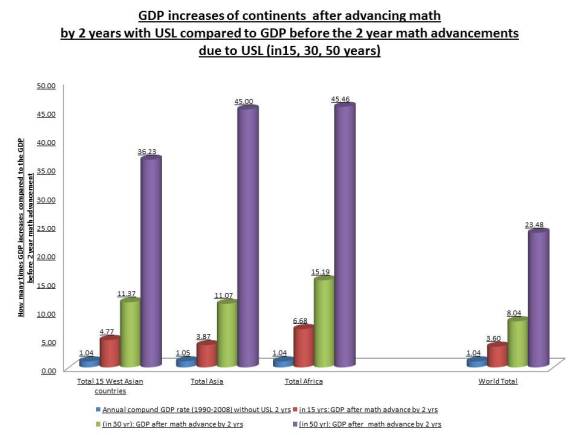 Title: USL and Chronos – the dawn of new era where the united economy, education, and environment  sustainably flourish with the maximized human potential and human capital based on USL

These are mere blueprints and more are yet to come.

Too good to be true? Well, anything really worth mentioning started as too good to be true: Renaissance, electricity, steam engine, computer, internet, airplanes, walk on the moon, wireless communication. All the above were physical revolutions. USL revolution will put altogether and lead them to the second Renaissance.

I hope you all join in this current struggle to start the most drastic and yet peaceful transformations known to mankind since the Renaissance and the Industrial revolition.

Please support us by connecting us to everyone around you.