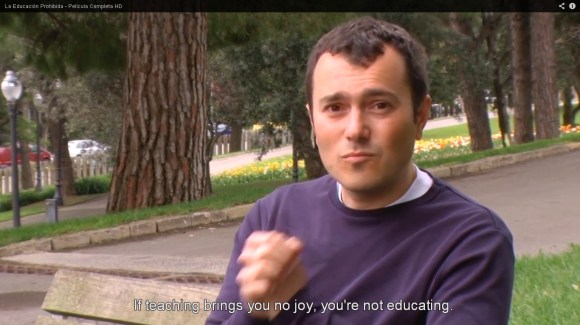 USL is a Social Innovation (SI) and Social Enterprise (SE).

Social innovation (SI) can be defined as a novel solution to social problems that are more effective, efficient, sustainable than the currently existing solutions. These solutions are focused primarily on contributing to society as a whole.

First, let me start with the practical goals of USL.

The fundamental principles behind USL are:

In other words, I’ll simply use the greed of the rich to recycle their luckily gained wealth using USL to help the severely underpriveleged populations in a geedy speed. This is possible because the economic value behind USL is astronomical. The equations behind the idea dictate all. My main idea is the values of the human capital.

The more details of the above can be found here.

The following part of the article is primarily inspired and motivated by Ken Robinson: How to escape education’s death valley via TED.com as well as Forbidden Education the documentary, and my response was provided here.

We are overwhelmed by too many crises in our precious world.

This is my humble offering to the world, hoping that USL and its branches can help the issues that I have raised here.

As far as I can see, USL is

Way to achieve what I have mentioned completely in peace, without violence.

So, what will you do?

Ignore it and makes over a billion to suffer – if not over half the world population – or to participate in this initiation for a new global movement and share it to everyone you know?

The world needs your participation.

(This image is from ‘Forbidden Education’)