This page includes the various links to the video testimonials from the former students, USL participating school principals, and students in videos while they were chanting LET’S SUPPORT USL. USL GO GLOBAL!

In each of the following category, please click to view the video evidences of the overwhelming supporters of USL.

The various groups of USL students in videos while they were chanting LET’S SUPPORT USL. USL GO GLOBAL! 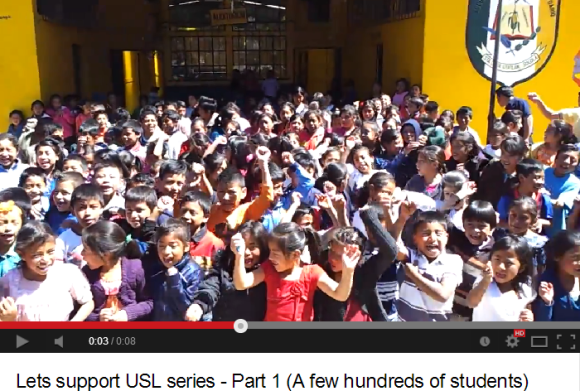 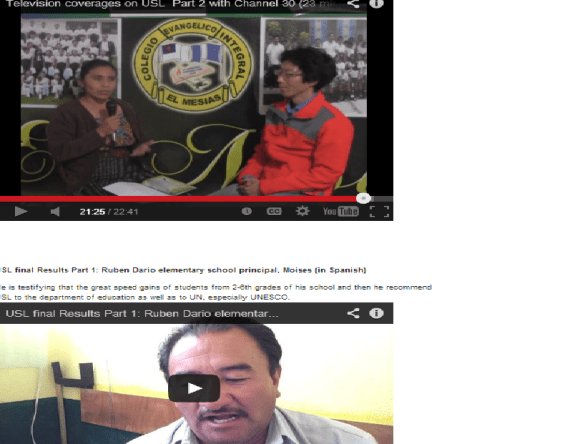 Video testimonials of the school principals for USL

Video testimonials of the school principals on USL 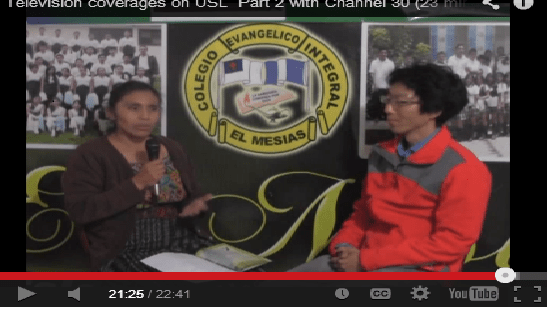 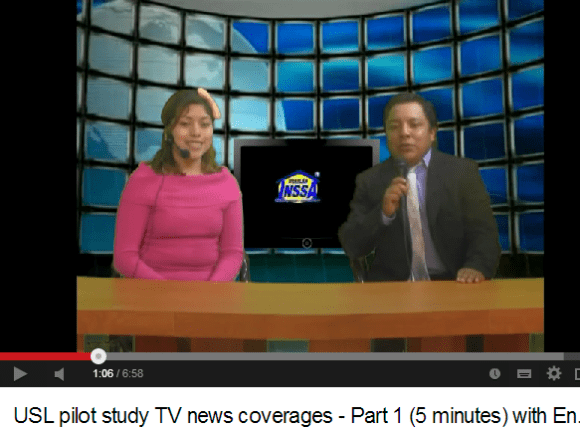 USL – Video Testimonials of former students who experience the variety of USL.

For translations into your language, please click like this at the bottom of some Youtube  videos. There are 5 of the video testimonials from Lee’s former students and altogether they run for about 20 minutes.  As they are in a playlist, you can view them in a sequence. 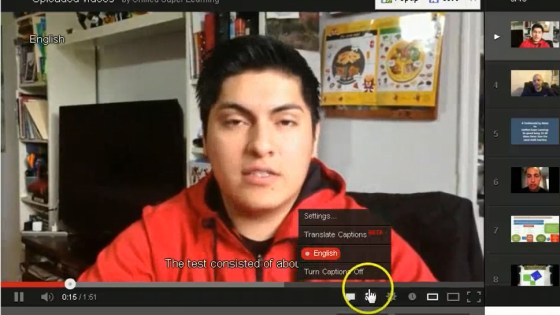 Or for 1.3 minute video introduction on getting the video caption or subtitle, click here, right below.